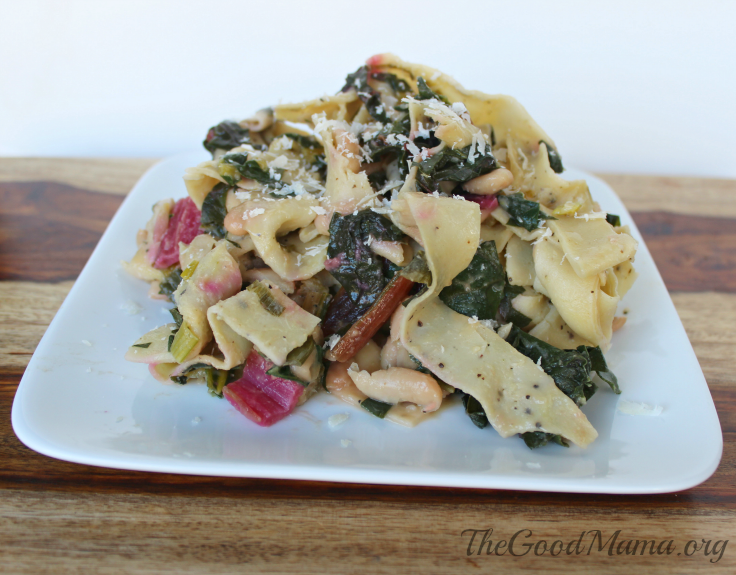 All of the shopping is complete, presents are wrapped, cookies are baked and W is taking (hopefully) a nice, long nap. I just LOVE this…